Collaboration in the Inner Circle

What is the impact of interdisciplinarity in research and development?

Click on the arrows, or the dots, to navigate. You can expand the content to full screen by clicking on the bottom right corner.

Robot design processes, and the community of robot makers in general, can gain by a raised awareness of why they may benefit from collaboration with end-users, direct and distant affected stakeholders.

It will improve the chance of making responsible and ethical robots, because a closer collaboration will give access to valuable everyday life experience. 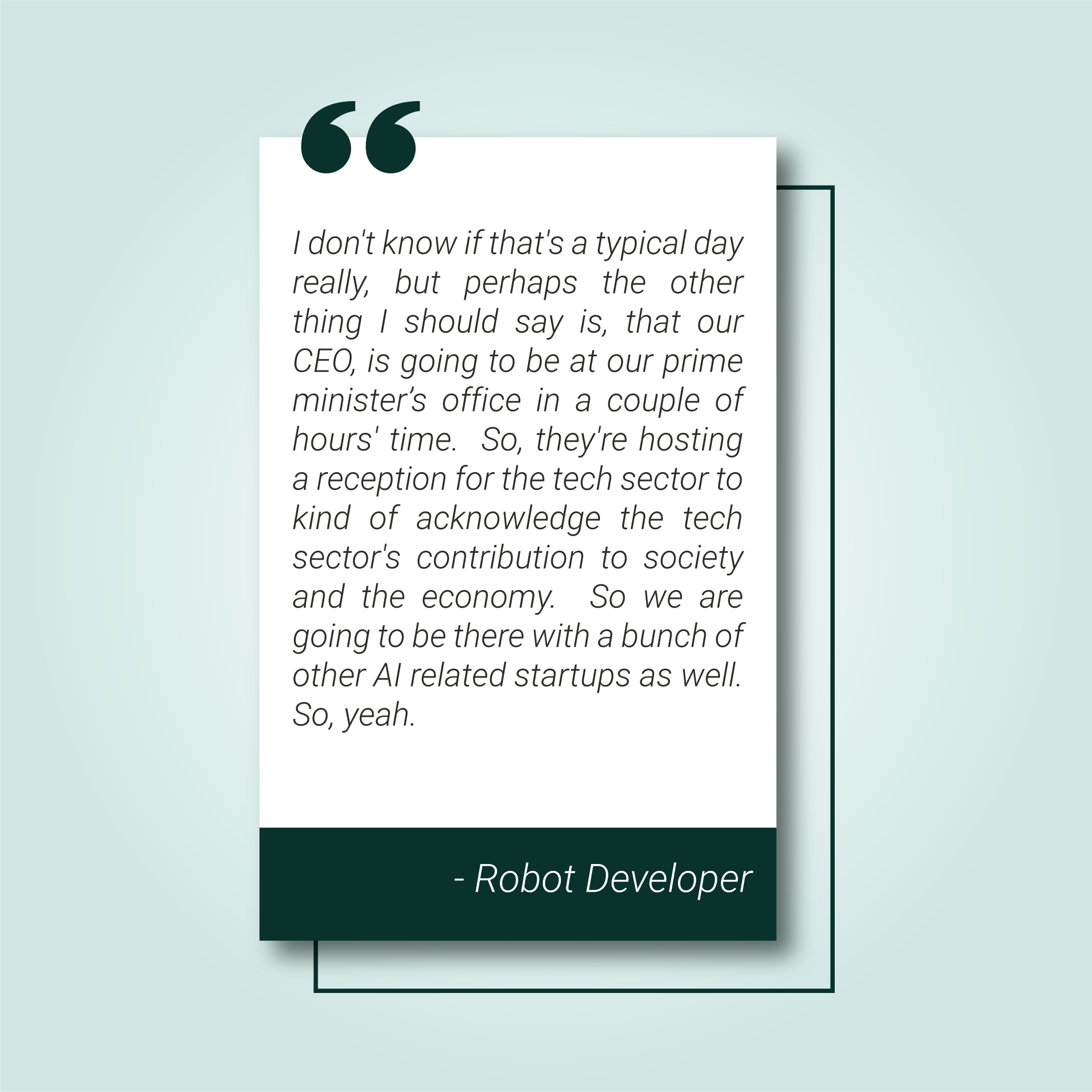 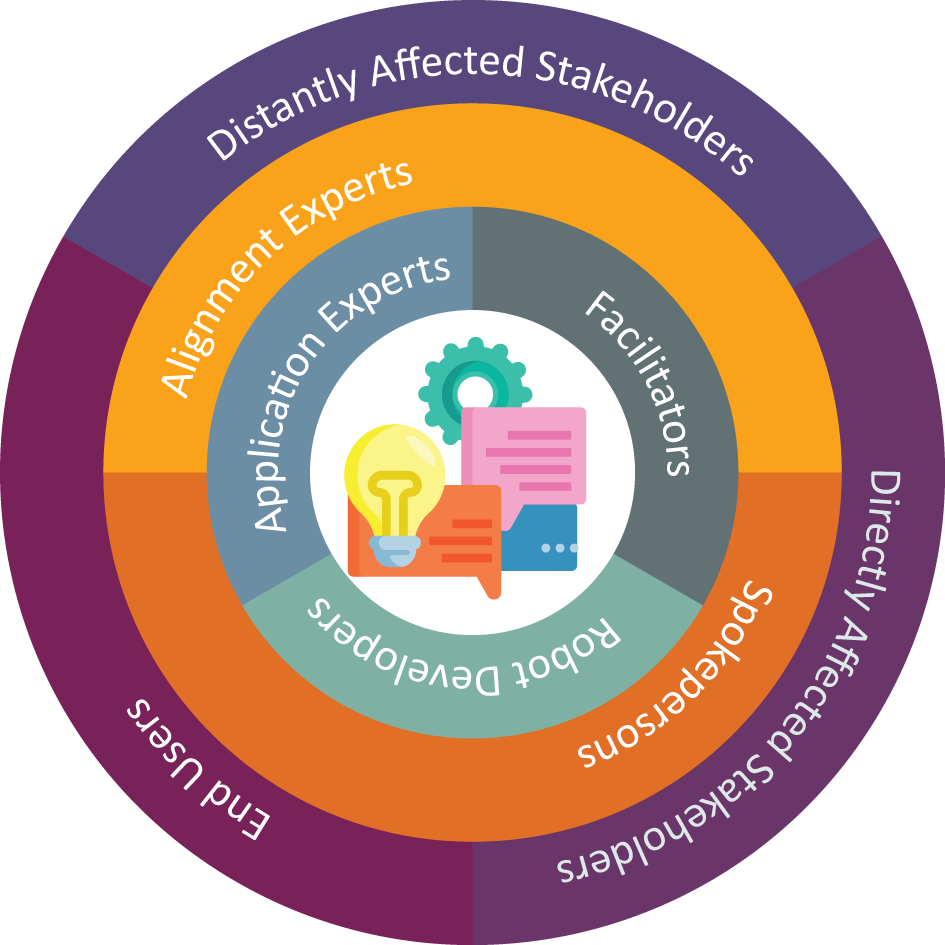 Human proximity is a prerequisite for collaboration. Humans have to meet, or at least be in each others (virtual or physical) presence to be able to learn collaborative from each other.

However, collaborative learning is not easy. It is a process of alignment of persons who maybe initially have different motives and expectations.

The definition we propose for collaborative learning that result in responsible ethical robotics is:

Who Do Robot Makers Have Motives to Collaborate With?

Click on the tabs below to learn more about Robot Makers collaborations.

Robot makers, first of all, collaborate with other robot makers. Here, we find a common (technical) language and common motives for developing robots.

Robot-makers work in close collaboration with application experts, which might include media people, doctors, teachers, physiotherapists, and agricultural experts, which are called in to help adjust the design.

End-users often come into the robot makers’ space when they have defined a problem space, or found an application for a technology. The end-users or users of robots do teach the robot-makers a lot but not as collaborative partners.

Collaboration with social scientists is often limited to only occasional collaborations with external experts late in the design phases, typically with the goal to address selected aspects of end-user needs. This also mean that social scientists are not involved as collaborative partners, but to provide the information that the robot makers have themselves decided is necessary. 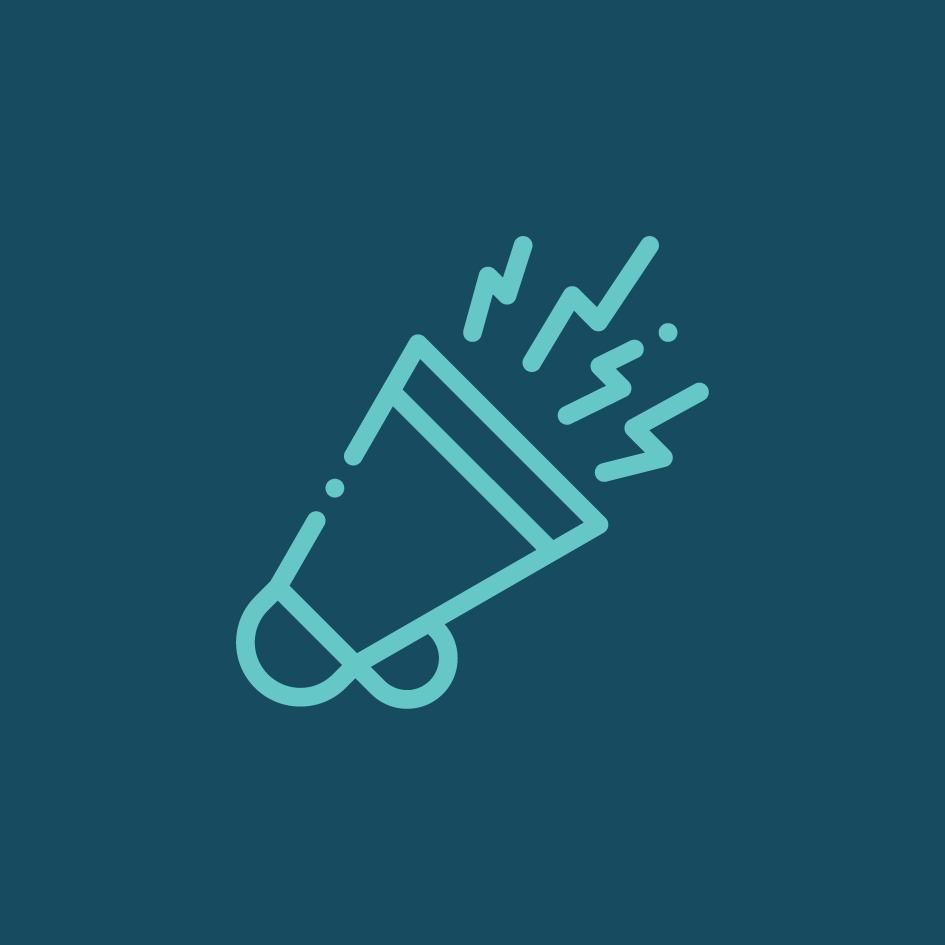 Click on to listen to the Affected Stakeholder. Click on the arrows to navigate. You can expand the content to full screen by clicking on the bottom right corner. 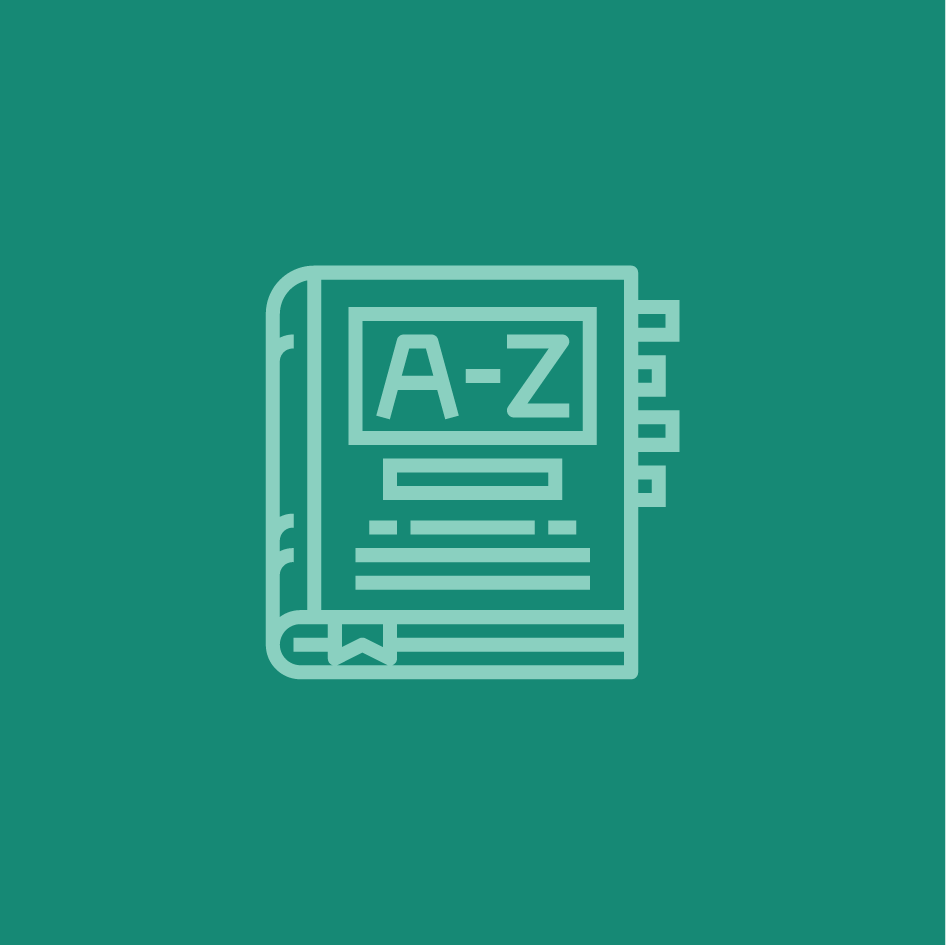 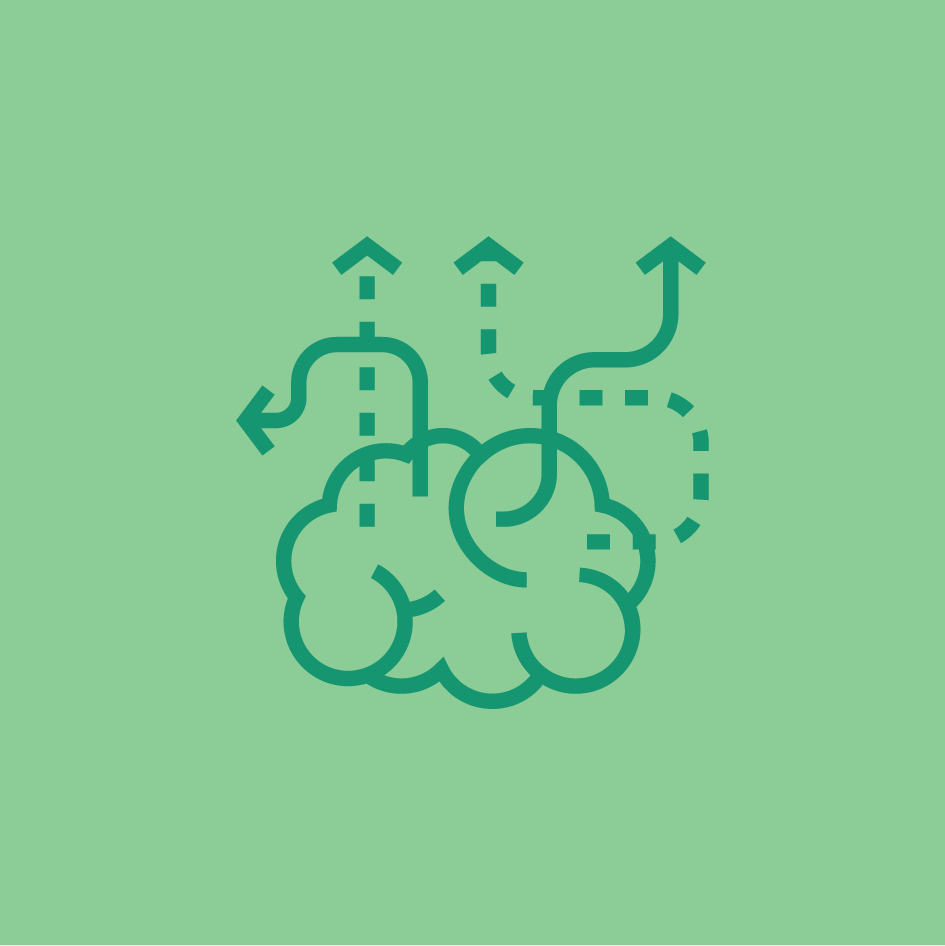 Robot makers must learn to collaborate with three groups: 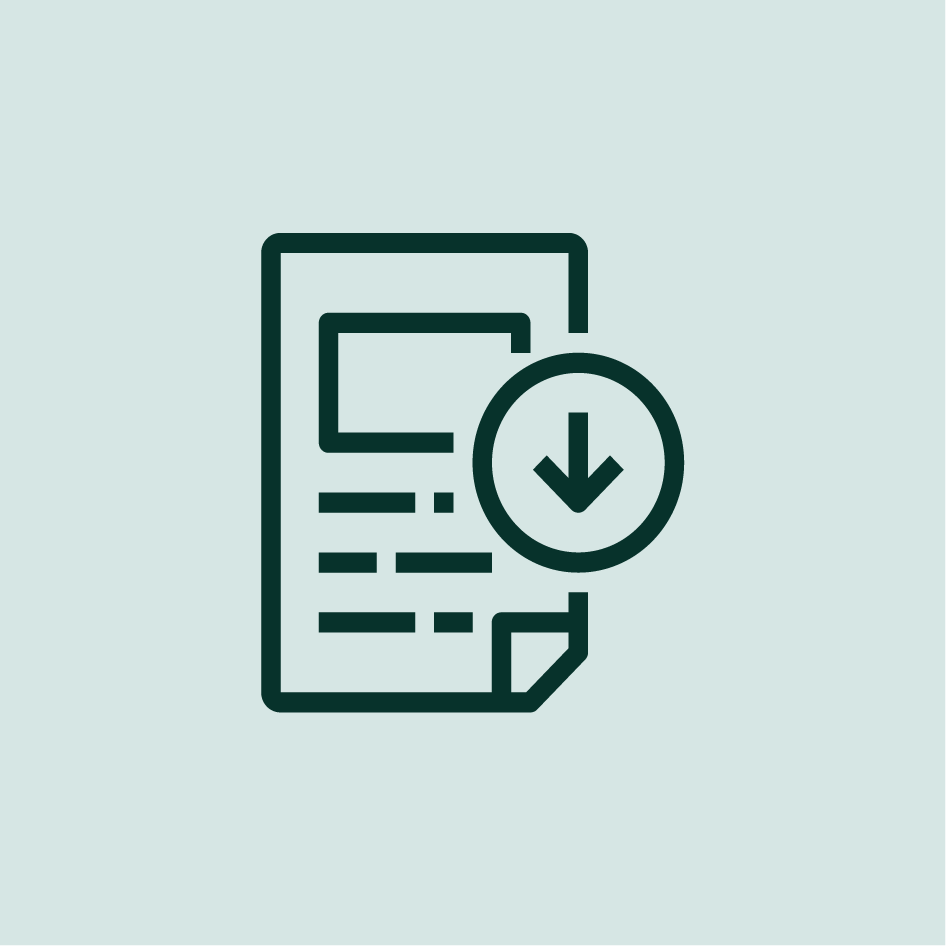 If you enjoyed reading about Collaboration in the Inner Circle, you may also like: